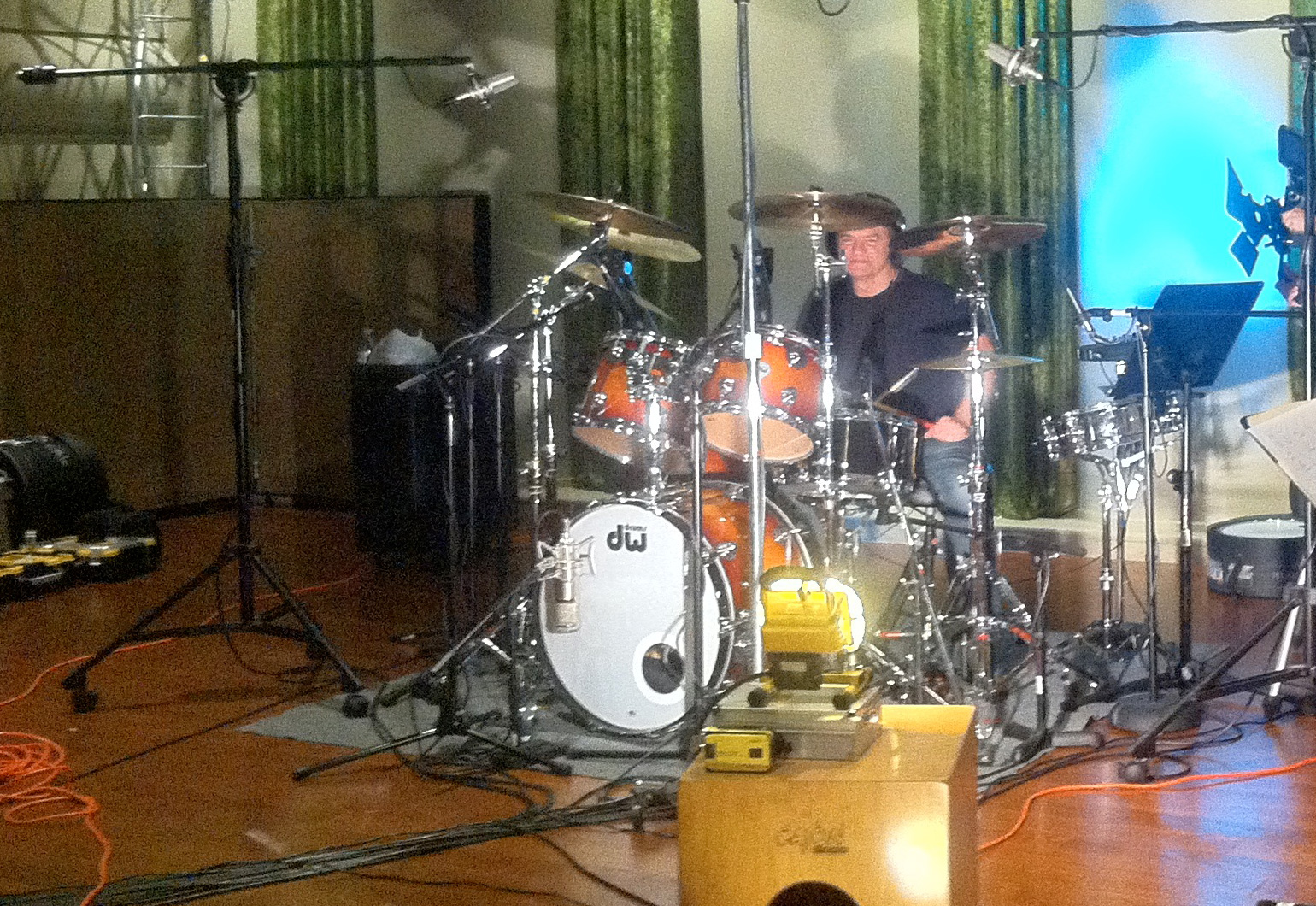 Joe has over 50 Gold and Platinum albums that he has performed on and has toured and recorded with many of the great names in modern music including The Eagles, Joe Walsh, CSN&Y, Peter Frampton, John Lennon, Dan Fogelberg, Ted Nugent, Ringo Starr, Bill Wyman, John Entwistle, Keith Richards and Rick Derringer. He continues to be a major part of the international Rock & Roll Fantasy Camp and he’s also now featured alongside Meryl Streep, Rick Springfield and Kevin Kline in the Jonathan Demme film Ricki and the Flash. He is one of the most famous and most respected drummers in the world, one of nicest guys I know and incredibly creative and easy to work with. It was an absolute honor to feature him as the drummer on this album! 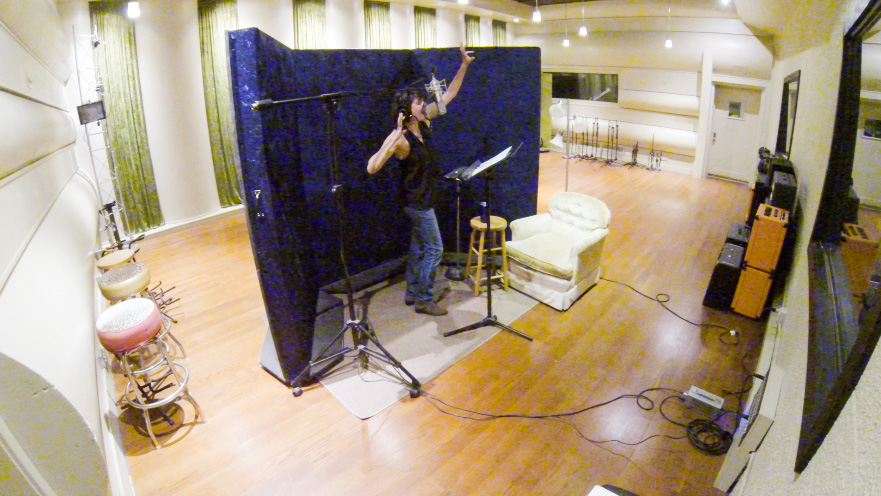 Anne E. DeChant – Vocals on “Lay Down (Candles in the Rain)”

Anne E is a 5-time winner of Cleveland’s Best Singer Songwriter award (Cleveland’s Scene Magazine), and 2007 inductee into The Cleveland Free Times Magazine’s All Star Musician Category. She has performed at Lilith Fair, The White House, The Bluebird Cafe, opened for Nora Jones, Stevie Nicks, Joan Jett, Train, Vonda Shepard, 10,000 Maniacs, and Guster, to name a few. Her song, “Girls and Airplanes” is featured in the film (June 2013 release), The Hot Flashes, starring Brooke Shields and Wanda Sykes and in the 2013 documentary, The Vetters, All We Needed. Anne’s done countless radio and television performances, and logged hundreds of club dates. DeChant is a standout delivering brilliant performances from her long list of poignant, melodic songs. Anne’s format stretches from solo/acoustic, acoustic duo and trio to full band performances. Each one is a unique experience offering her audience and venues a performance tailor made. She is a storyteller, creating characters as diverse as the landscapes in which she paints them. 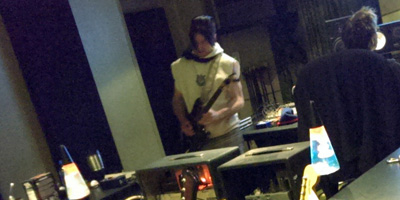 Vincent is well known for his impressive guitar, vocal, and production skills. He has worked with the likes of Peter Frampton, Terence Trent D’Arby, Greg Allman, Elvin Bishop and Adam Ant. His original music has been featured in major motion pictures and television blockbusters. Vinny brought an amazing energy and creativity to our sessions, and my project is absolutely so much better for it!